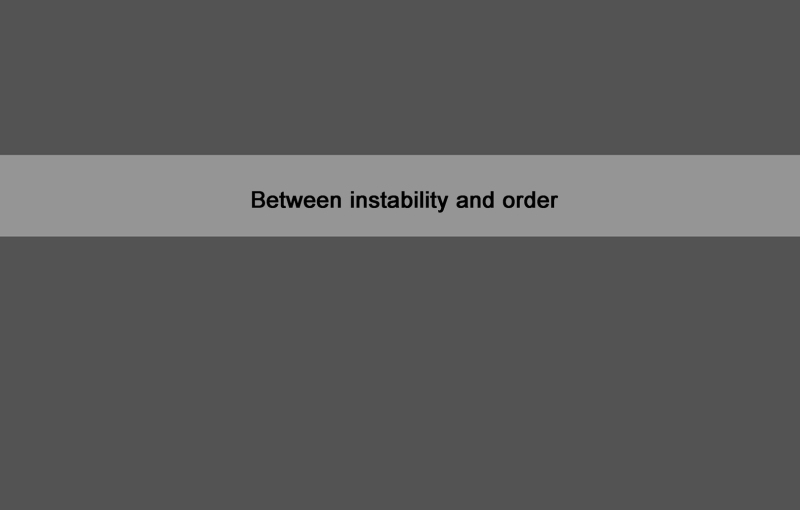 Italian Art has almost always attracted remarkable attention all over Europe and especially in Germany. This wide interest implies Renaissance masterpieces as well as artwork of the modern era.

Lucio Fontana, founder of the post World War II Spaziahsmo movement in Milano or Severini, who established the famous Scuola d‘Arte Itahana or the Arte Povera-Movement of the seventies - all of these are international success stories of modern Italian art and its influence on the international art world.

Another famous movement originated in Italy and is known as Transavanguardia, founded by a new generation of artists, who experiment with classical traditional techniques, such as painting and sketching. We may also include into this list Paolini or Agnetti or the Arte Povera advocats Kounellis, Boetti, Merz and Paladino, as just one famous representative of the Arte Cifra movement - all those, mentioned, have earned exceptional farne in Germany on, the „Dokumenta“ at Kassel as well as on smaller art fairs and exhibitions (such as on a masterpiece presentation of Milano‘s Museo d‘Arte Contemporanea in the City of Frankfurt/Main in 1985).

It is just a ‚logical‘ consequence to involve the maturing and tremendously growing work of Ippazio Fracasso into the above list of internationally well acknowledged Italian artists. As many others of the aforementioned, Ippazio Fracasso has left his hometown and homecountry. He presently resides in Bielefeld/Germany, a midsized city, dominantly influenced by mercantile traditions. He enjoys to observe and experience the various differences of culture and tradition, of people‘s mentality (which is known for being quite reserved and not too sociable in Northern Germany ... ) in this German environment, as opposed to his horne region in Italy. Although having adjusted to many of little everyday-life routines, he preserved in his imagination fundamental elements of traditional Italian culture. As I have already indicated in the introductional remarks of the first volume of Concrescismo I: „Although the cultural traditions and circ1es of his new hometown influenced him in some ways, it is, nevertheless, surprising to which extent the Italian tradition is still so obvious in his work. This also seems to be the case in the paintings of Chia, Clemente, Cucchi or Paladin 0: the Italian aesthetic heritage c1early reveals its temendous power. Fracassos paintings urge the viewer to open the perspective to typical Italian details and styles of expression. Beyond the surface of the well known Italian sun, the beaches and the Mediterranean Sea hides the genuine Italian contribution to European culture. A noninterchangeable heritage, which seems to be a substantial element of a somehow typical Italian way of perceiving sights of the world (...) The period of Italian Renaissance was somehow rediscovered by Fracasso when he studied the painings of Michelangelo, Tizian, Raphael, Guido Reni or Parmigianino. The imaginations, arousing from the specific Italian heritage, which in a way inspired the great masterpieces of c1assical modernity of Carra, de Chirico or Morandi, also, without any doubt, influenced the creativity of Fracasso in a great deal. This background of a strong cultural heritage gives way to experiments, to strive for an own style, an own aesthetic language, to reach self-confidence as an artist. This allows the transfer of tradition al Italian subjects and experiences into new image.s of architecture, humankind, catholicism (p. 33)“.

After a period of surrealistic influences, a phase in which dark colors strangely dominated, after experimenting with natura morte techniques and motif, such as act and body sketchen, Fracasso finally, after years of development and irritation, discovered in 1991 his very own aesthetic language and themes, his artistic identity. „Concrescismo“ involves two topics which have almost always been subjects of Fracasso‘s work: architectural design and human existence. Two themes, on which his concentration was focussed from then on and, enabled hirn to improve and incrase the already attained style repertoire as the large painting „Venus“, refering to Tizian‘s masterpiece, illustrates (No. 3). Concrescismo can be considered as a unique composition of colors, contours and basic architectural elements (such as staircases, entrances, bars) which uncover a vast landscape of psyche, mi nd and soul. The catalogue, which documented his first exhibition here, at Centro d‘Arte San Vidal U.C.A.I (Venice 1992). already illustrates this focus.

Fracasso‘s aesthetic world relies to a great degree on a unique vividness of colors which almost instanenously strike the eye. Those, who have had the opportunity to observe the unparalleled beauty of mediterranean colors of Fracasso‘s homeregion Apulia in spring, summer or fall, when the huge olive groves almost glimmer in the heat and the limewhite houses cast their shadows upon the pavement, might sense the intense effects of these aesthetic experiences on imagination lasting for an entire period of life. When Fracasso moved to the northern regions of Europe, to Hanover, Paris, Amsterdam, Hamburg and Copenhagen, he entered worlds, which were quite the opposite to the peace and harmony of the beautiful untouched nature of southern Italy. All of a sudden, he was surrounded by modern cosmopolitan world of flickering stroboscopes, fancy discotheques, flashy advertisements and visual videoclip bricolages (which he also started to produce in those days). These urban aesthetic impulses prompted a new openness of perception, inspiration and imagination. From the aesthetic tension of these opposing worlds, Fracasso‘s Concrescismo has originated by combining classical and modern artistic expression into something new, into a distinct composition of style and themes. Figures and characters, colors and shadows, architectural environment and symbols of human civilisation are presented in a new ‚order‘, revealing its diverse ambivalences and inconsistencies. Beaucamps phrase that „artists have to work their way through both, traditions and already passed modernity, in order to re ach an own, unmistakably unique identity“ (1994) seems to emphasize once more that some artists, as Fracasso, still consider art as a sophisticated craft, a professional value, which is present in the technical accuracy of every contour in the exhibited paintings.

Opera singers quite often remark that to interpret Wagner‘s music is less difficult than to vocalize Mozart‘s - a judgment, caused by the observation that every wrong Mozart timbre is being carefully noticed by the educated audience. Fracasso also disapproves slightest mistakes: the themes are transformed into figures and forms, the lines are clearly drawn, details are laid out and technical mi stakes are easily discovered by our well trained eyes. This is precisely the argument, why Fracasso rejects „Concept Art“ and is suspicious towards any endeavors, tending to urge art and reality somewhat avantgardistic arrangement. Not Avantgarde but Transavanguardia seems to be a suitable category for a somewhat braad classification of Fracasso‘s style.