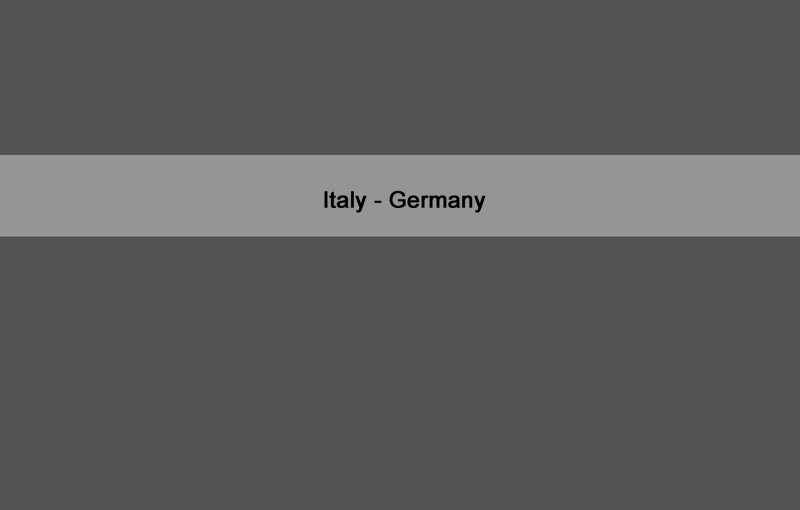 Though a sensitive artist is always influenced and inspired by new themes, forms and techniques, Fracasso favors long term "projects", such as the on of "Italia-Germania" (or vice versa), under which there he concludes diverse thematic as well as technical variations. All of these paintings identify him as a European. German and Italian motifs and topics (such as "Der Löwe von Venedig"), German Eagle.

Fracasso's dilemma is to live between two worlds: he loves Germany and German people and avoids "treason" to Italy and Italians. One solution is the one to present both European cultures separately, in various portraits and by interpreting traditional cultural themes of both countries. He experiments with statues and picture-space arrangements of fascinating compression. In many of these works, we still discover his playful irony, his seriousness, but also his sense of humour. The smile in his pictures builds bridges between nations in order to construct a "pipeline to Europe"?